With its superbly symmetrical pattern originally designed by C.F.A. Voysey in 1895, our striking Arts & Crafts fabric is printed on beautifully tactile English cotton velvet. Perfect in its simplicity, this archive motif of stylised flowers reveals hidden birds amongst a richly coloured ground.

Alongside his architectural practice which he established in 1882, Voysey is equally well known for his lively patterns featuring birds, hearts and flowerheads. He designed repeating wallpaper and textile patterns for many leading Arts & Crafts manufacturers and in 1896 The Studio Journal of Decorative Art published the article ‘Some Recent Designs by Mr Voysey’, which included an illustration of this wallpaper with its impressive, large-scale coordinating border.

Showing the symmetry and simplification of natural forms that are so characteristic of Voysey’s design, Bird & Tulip was adapted for a woven silk and wool double cloth by the Arts & Crafts manufacturer, Alexander Morton & Co. in 1897.  Arthur Sanderson & Sons continued to print Voysey’s wallpapers, in some cases in their original colourways, into the 1920s. 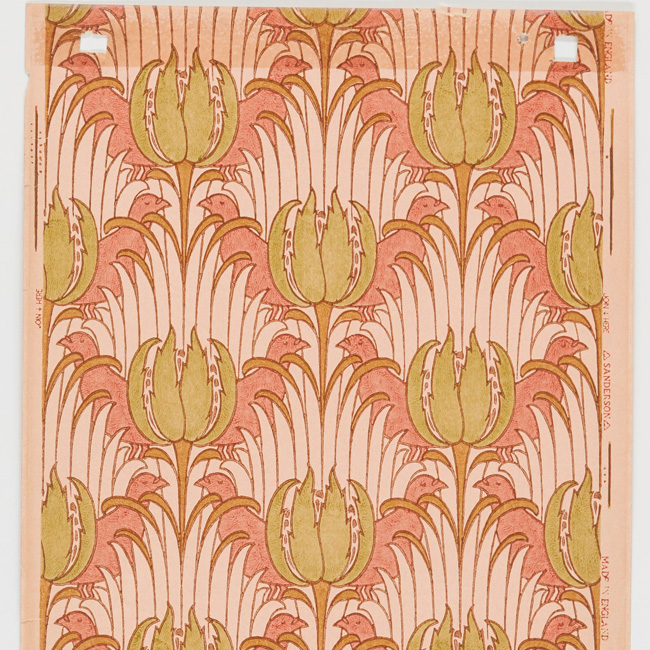 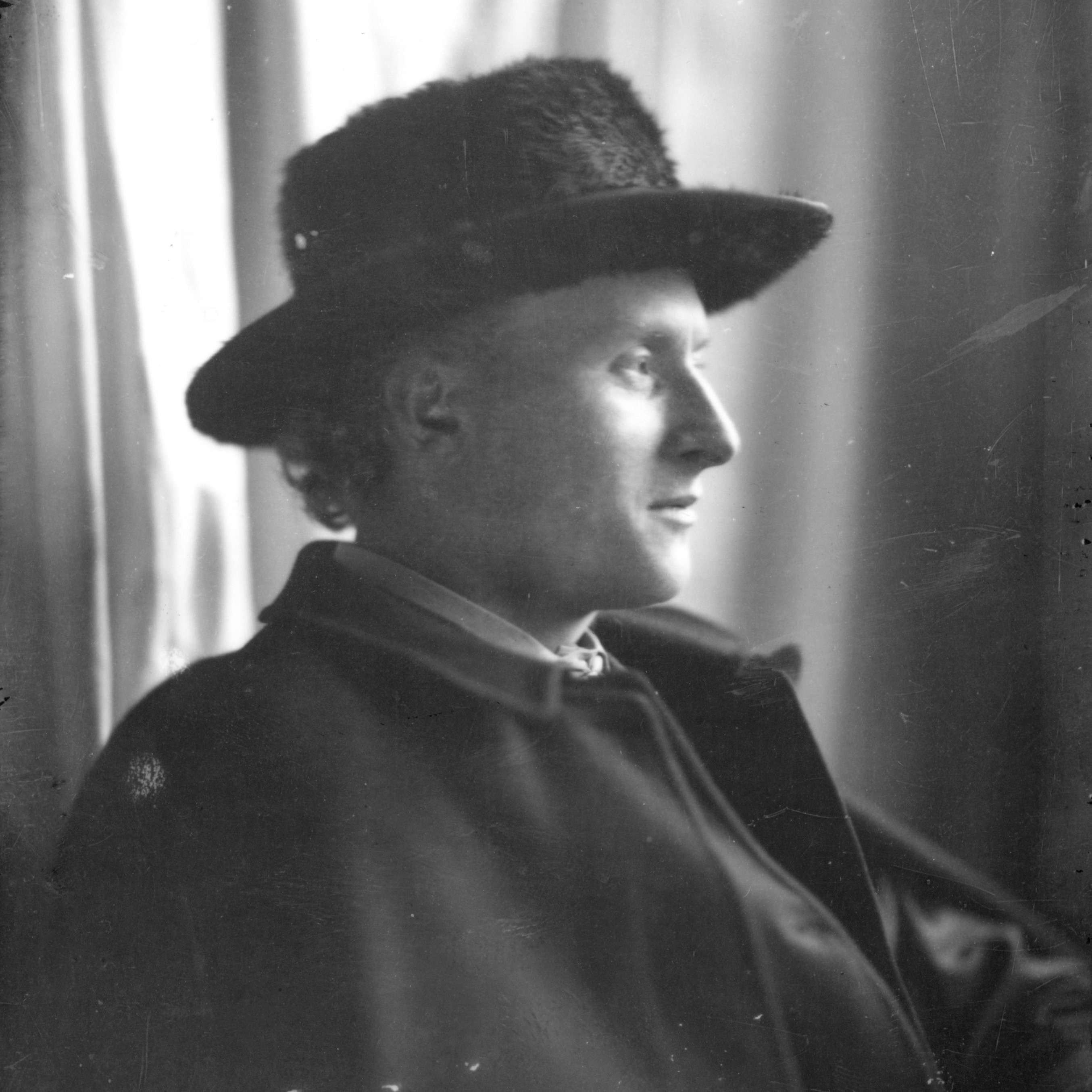 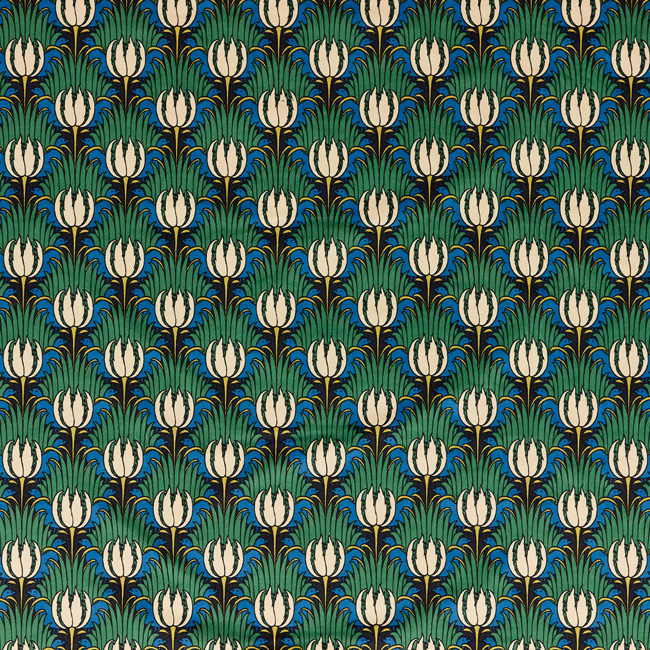