Twisting and turning in harmonious symmetry, the rhythmic colourful curves of oversized flowerheads bebop through the decades. Originally taking centre stage before an adoring c.1905 Art Nouveau crowd, exotic Japanese art influences mesmerise and mingle, joined by a cast of entwining acanthus leaves. Modern, slightly textural and surflex printed. This is the turn of the century represented as a wallpaper.

In Europe and America, between 1890 and 1910, Art Nouveau was an important movement in the decorative arts, remarkable for its love of the symbolism of nature. A self-conscious beauty, this was the first international, truly modern, expression in design. ​ Beginning in Paris and spreading quickly across the fashion capitals of the world, Art Nouveau found expression in architecture, ceramics,  jewellery, glass and particularly the graphic arts that proliferated with the rise of popular advertising. The exaggerated stylisation of flowers and foliage found in traditional Japanese wood-block prints were  particularly influential on the design of posters and ‘art’ wallpapers.

Thought to date from c.1905, the original version of St Sabastian was printed in glowing shades of pale ochre and blue, typical of the ‘tertiary’ shades so fashionable at the time. Though its designer’s name has been lost, it forms part of a very special collection of hand-block printed Art Nouveau wallpapers held in the Sanderson Design Group archives. 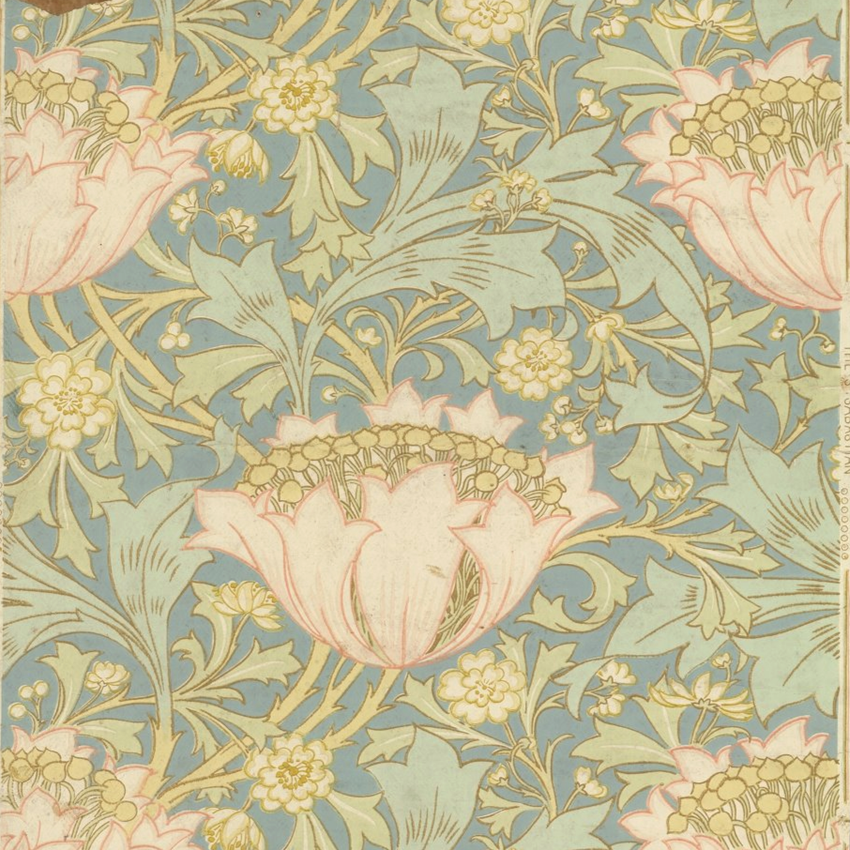 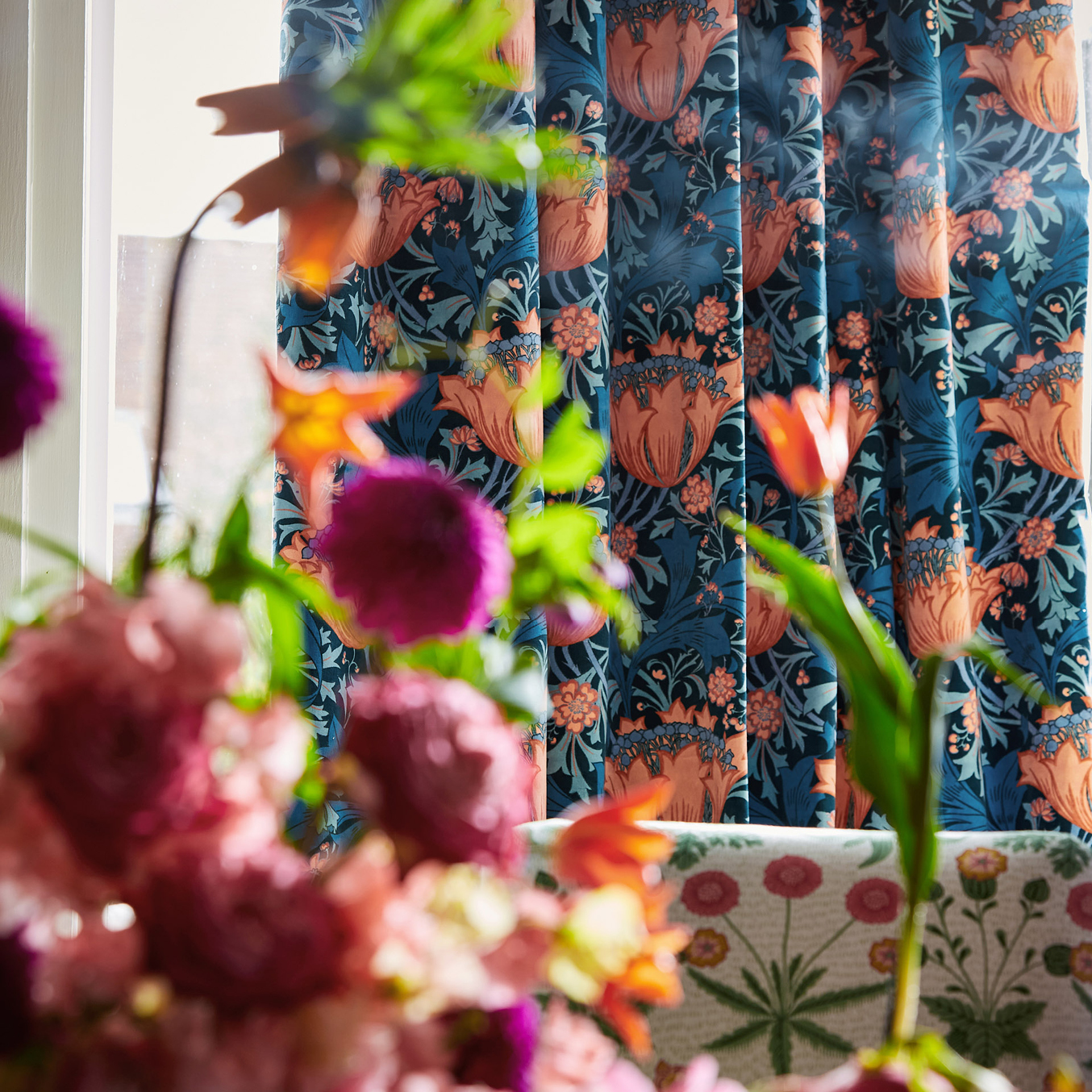 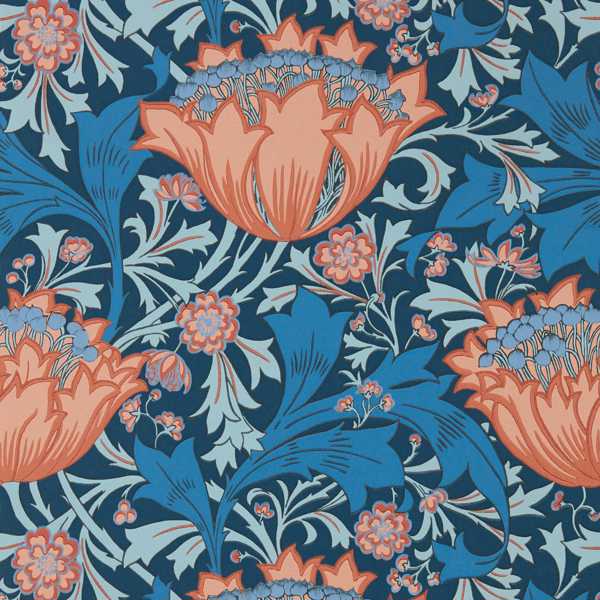 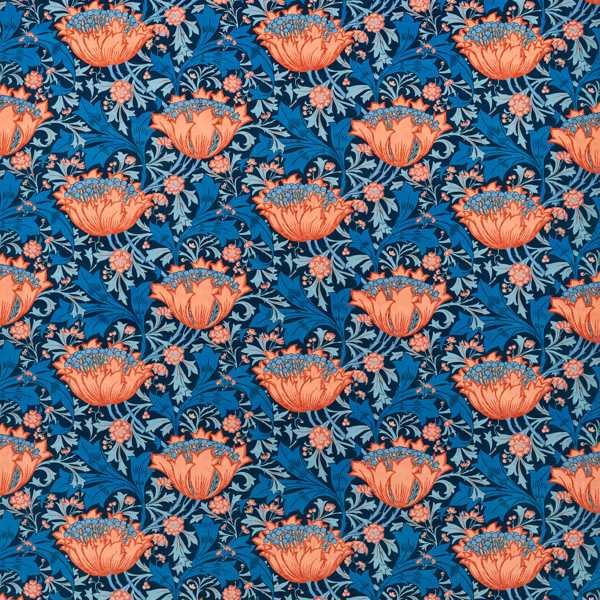 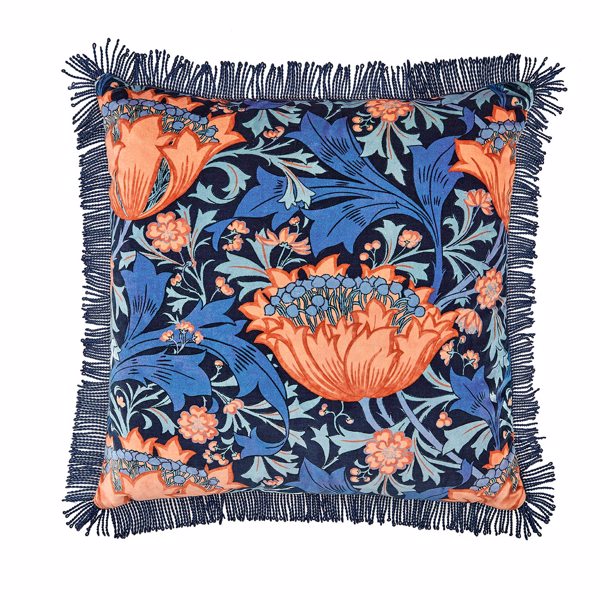