Enter into a lush and unfurling world of symmetrical design, where verdant ogee-shaped flowerheads encase floribunda clusters in a divinely dramatic scale. Unequivocally a child of the Arts and Crafts era, gravure printing captures the extraordinary influences of this decadent design.
Maybe May isn’t so mild, after all?

‘Art’ wallpapers were aimed at dwellers in the newly-built red-brick villas that formed the fashionable suburbs on the edges of Britain’s towns and cities in the 1880s and 1890s. New audiences for design were influenced by displays of decorative arts seen in city museums and in journal articles sharing the latest developments in art and architecture. The Studio Journal of Decorative Art (est. 1893) featured work by leading designer- architects, including C.F.A Voysey - his work may have been the inspiration for this design.  ​

Our earliest archive sample of this pattern was printed in Chelsea by Charles Knowles & Co., ‘Art Wall Paper’ printer located 164 Kings Road, London SW3. Thereafter the design was re-issued in 1968 and then again in 1973 by  Arthur Sanderson & Sons as a part of its strikingly modern Heritage Collection. 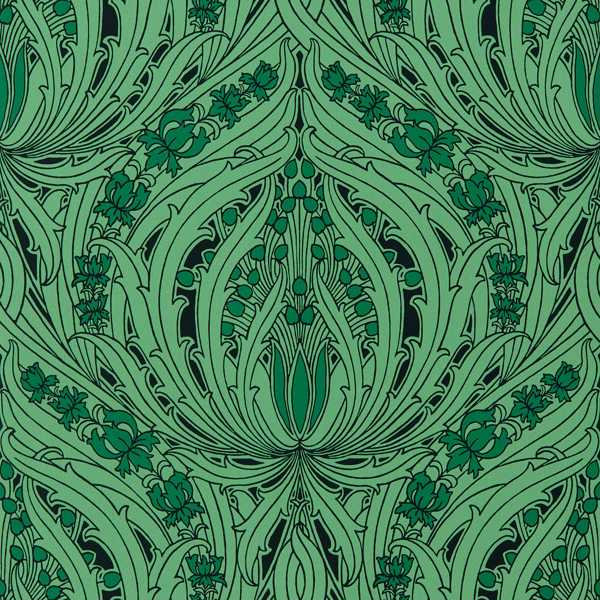 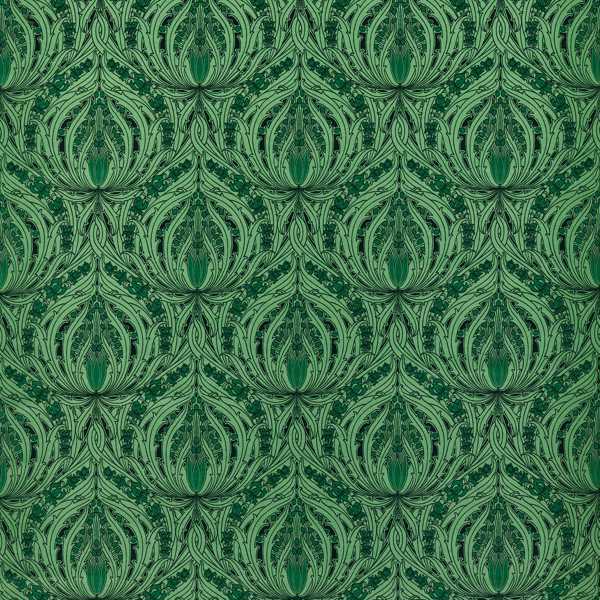 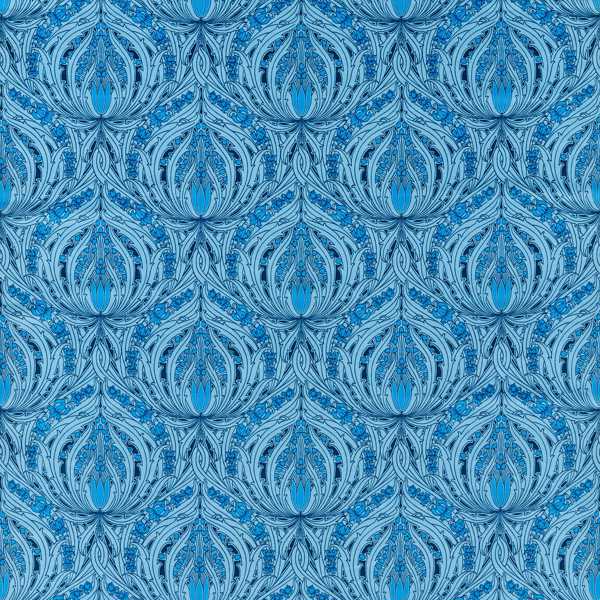 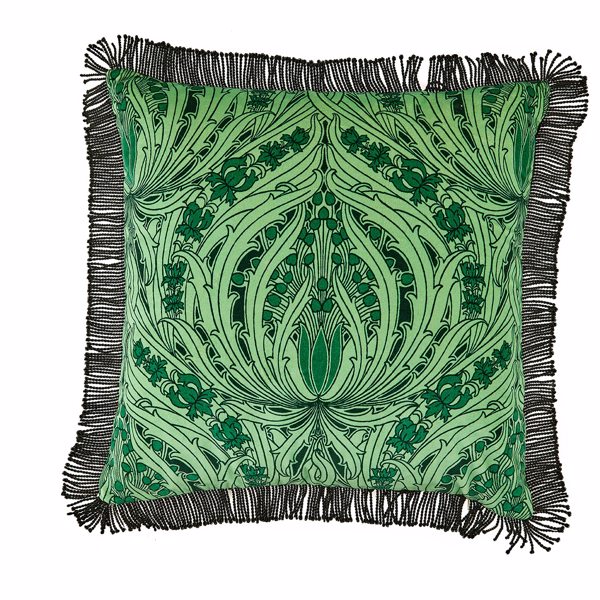 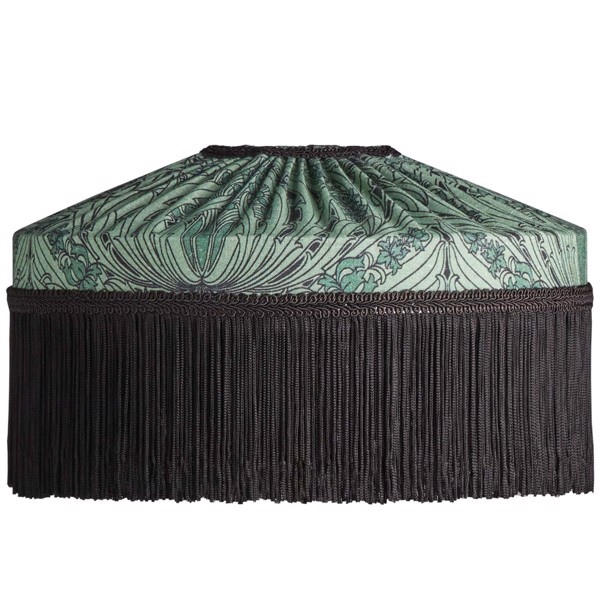