Effervescent yet whimsical, the spellbinding decadence of this Golden Lily re-work captivates and excites. A fantastical take on a classic, Golden Lily is perhaps the most enduring design by William Morris’s protégé, John Henry Dearle. Luxurious and rich, we can’t help falling in love (all over again) with this gloriously recoloured gem.

First employed as an assistant in Morris & Co.’s Oxford Street showroom, Dearle soon progressed to the firm’s stained-glass painting workshop before becoming its first apprentice tapestry weaver - a significant role given Morris’s desire to recreate the lost world of the medieval Guilds and artisan craftsmen. In 1890 Dearle became head designer at Morris & Co., having been handed the baton by Morris who by this time was pursuing his passion for fine art book printing. Dearle was undoubtedly an extraordinary and versatile talent in his own right, but the flowing lines of Golden Lily share the dynamism of William Morris’s own  handwriting. ​ 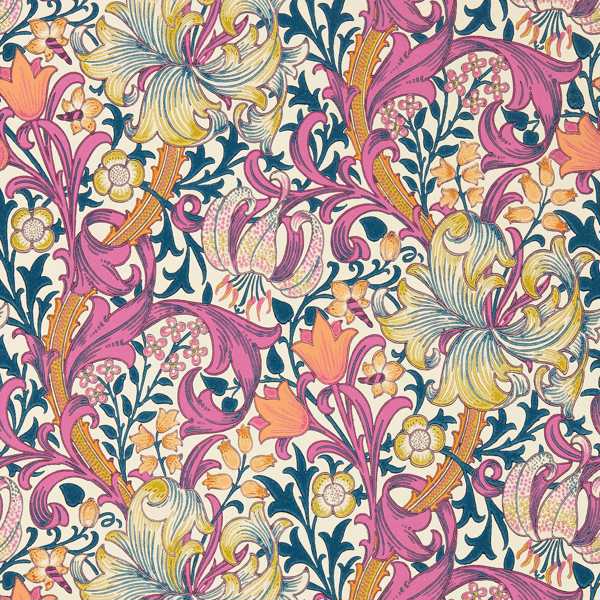 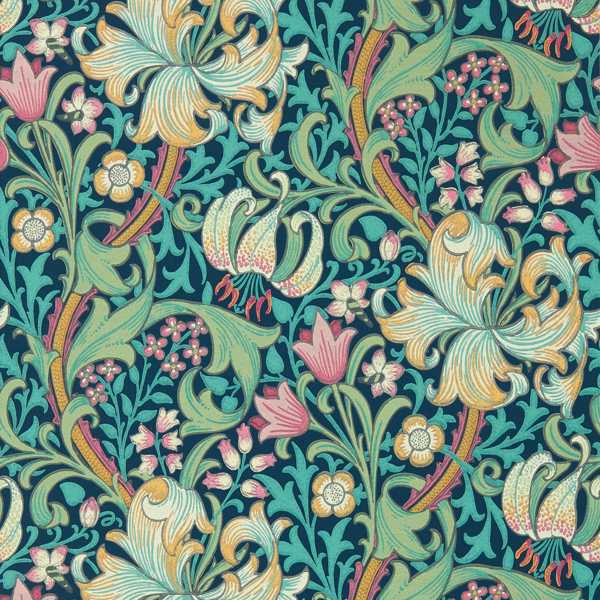 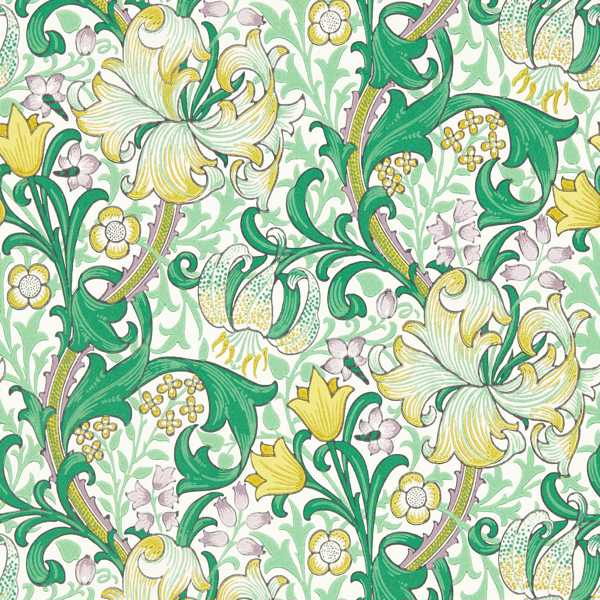 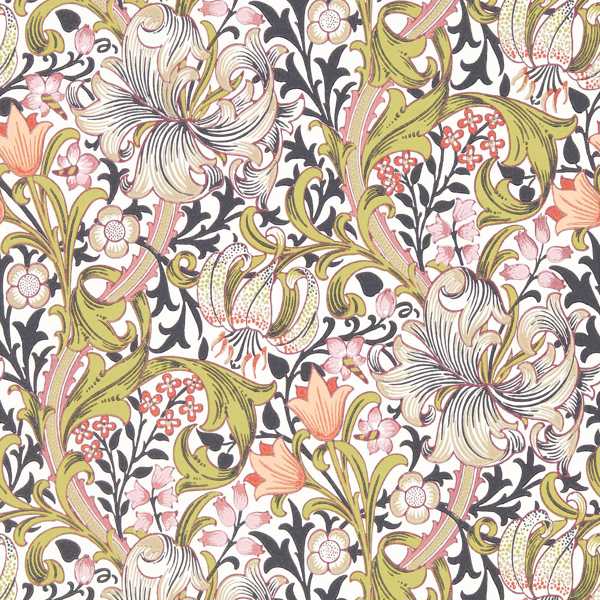 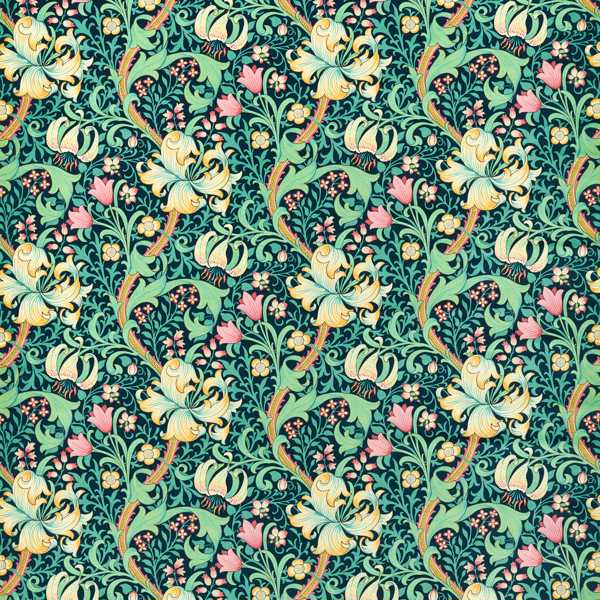 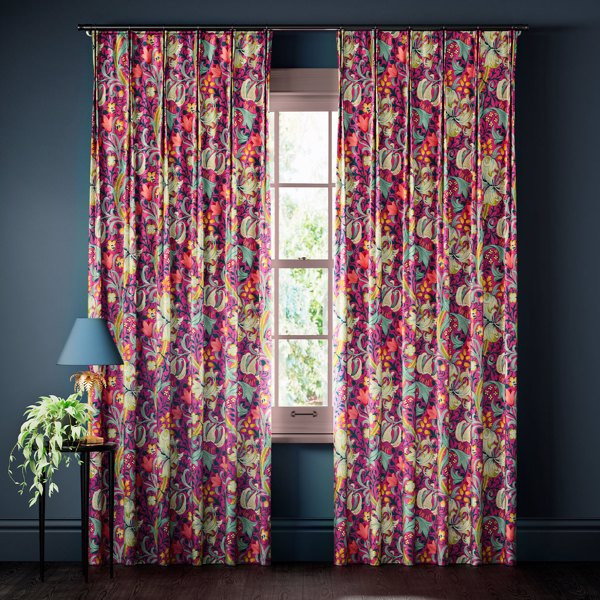 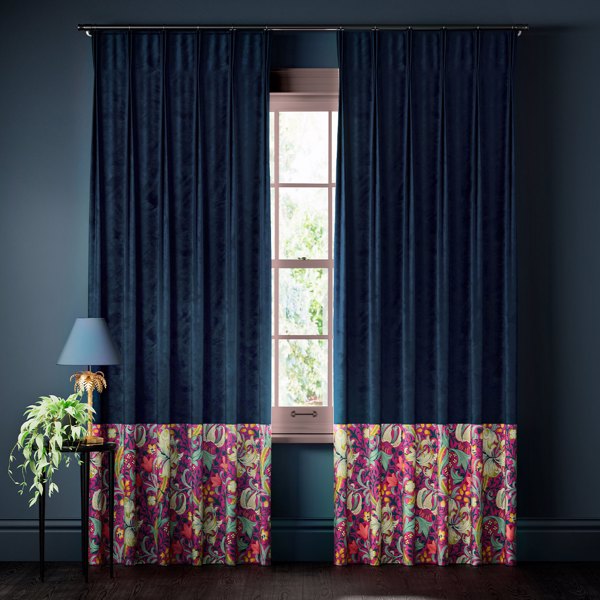 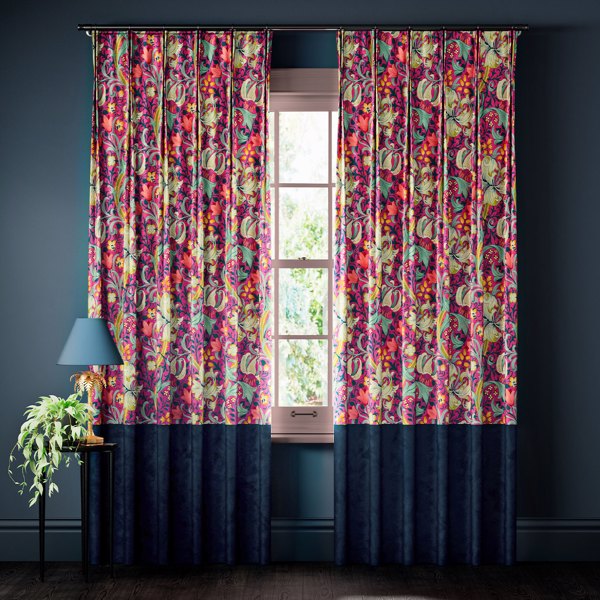 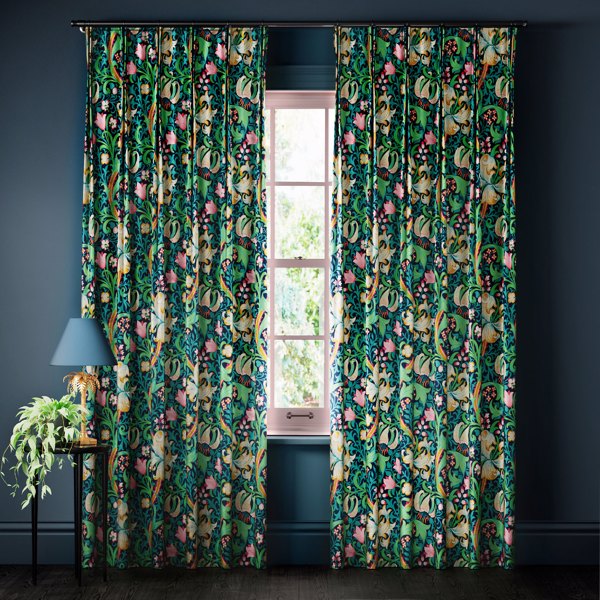 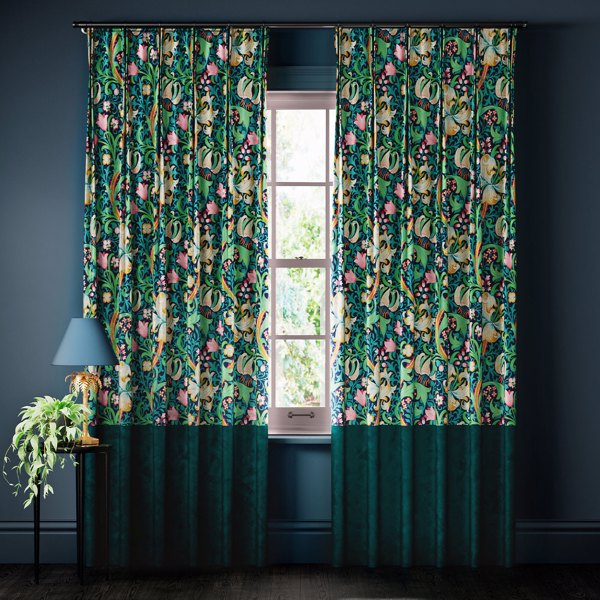 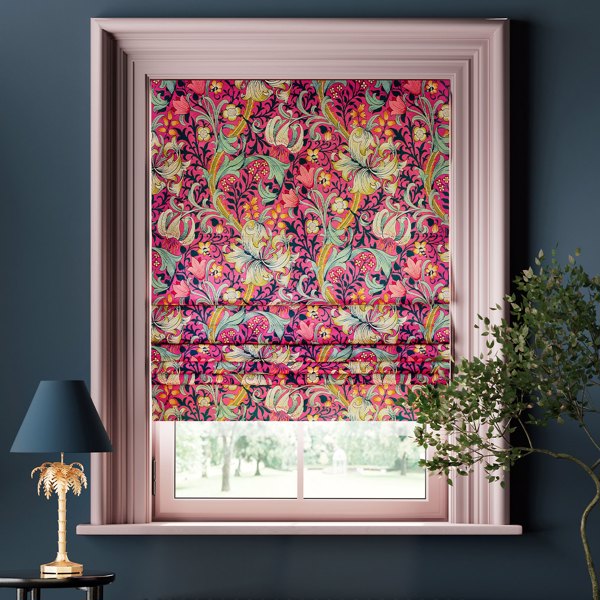 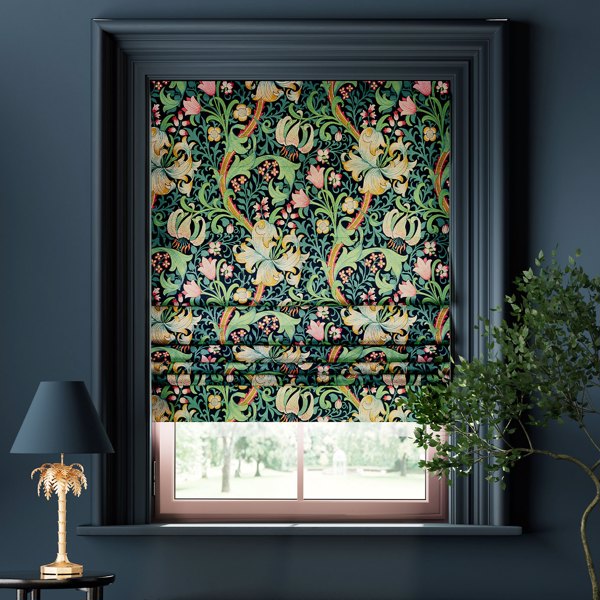 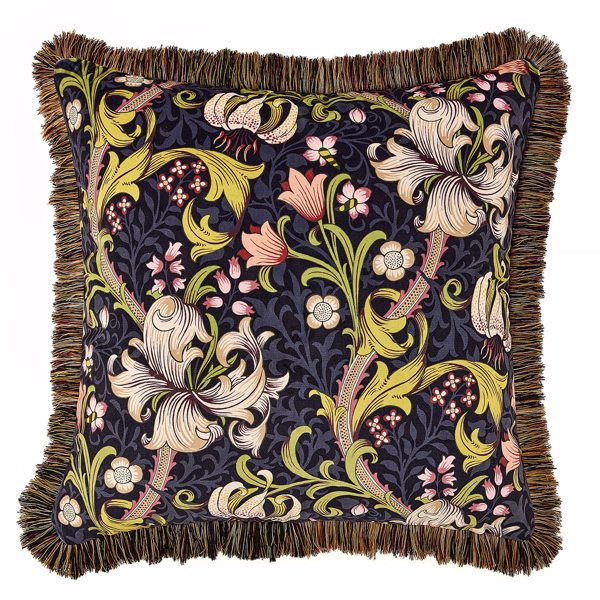 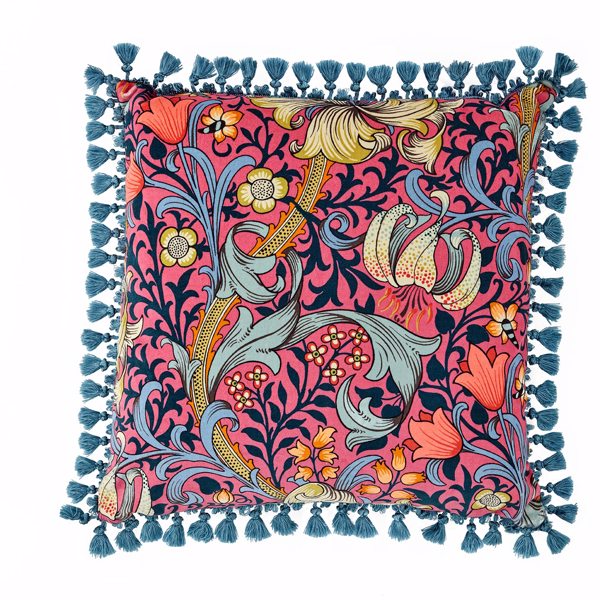 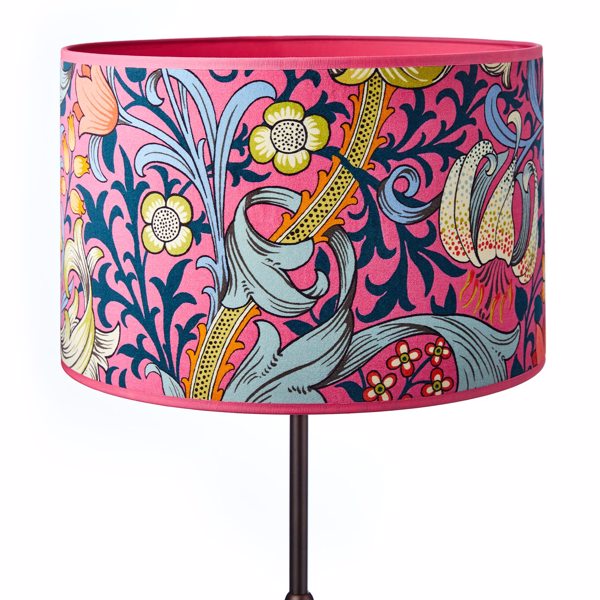