Rocking and rolling amongst a riot of psychedelic colour, Hyacinth is far from being the delicate wallflower that its name suggests. Full of flower power confidence, our intricate interpretation of this 1911 design is proud and unconventional.

Originally produced in powder pink, willowy stems and delicate bell-shaped flowers throw caution to the wind in a symmetrical layout characteristic of John Henry Dearle, art director of Morris & Co. at the time.

Old English botanicals were almost always favoured over the modern hybrids in William Morris’s lexicon of flowers, with the upright stems of wild Hyacinths quite unlike the cluster-petalled varieties popular today. This preference for the traditional goes some way to explaining the star-like sprigs that anchor the display in this gently scrolling design. First produced as a Morris & Co. wallpaper in the early 20th century, the Hyacinth motif was most unusual because it was printed completely in a single powder-pink colourway.​ 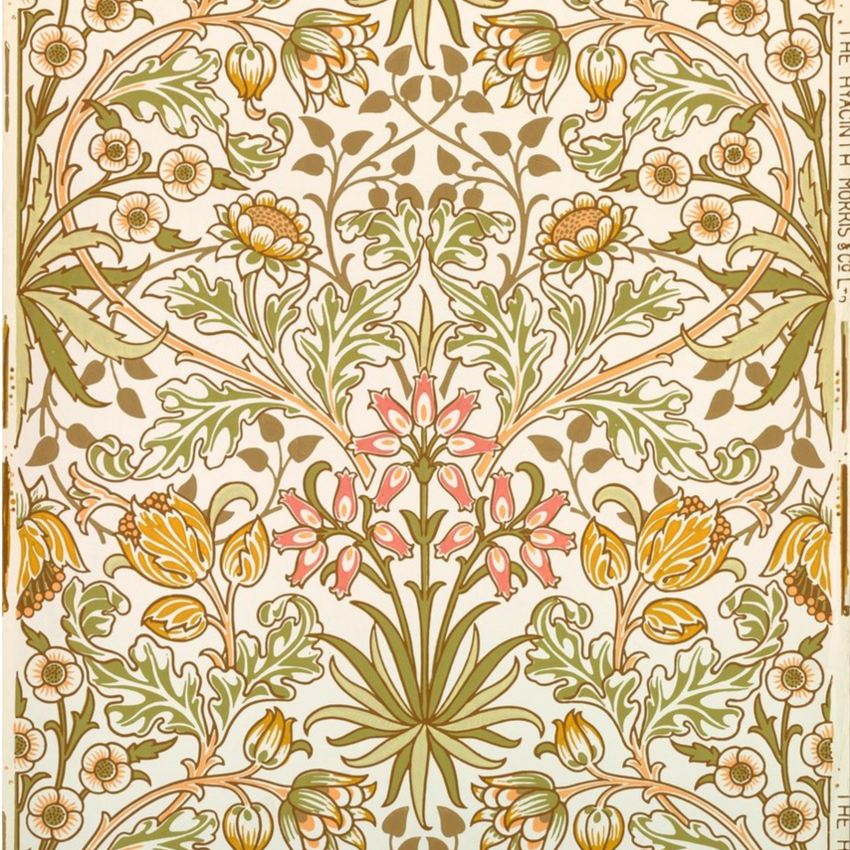 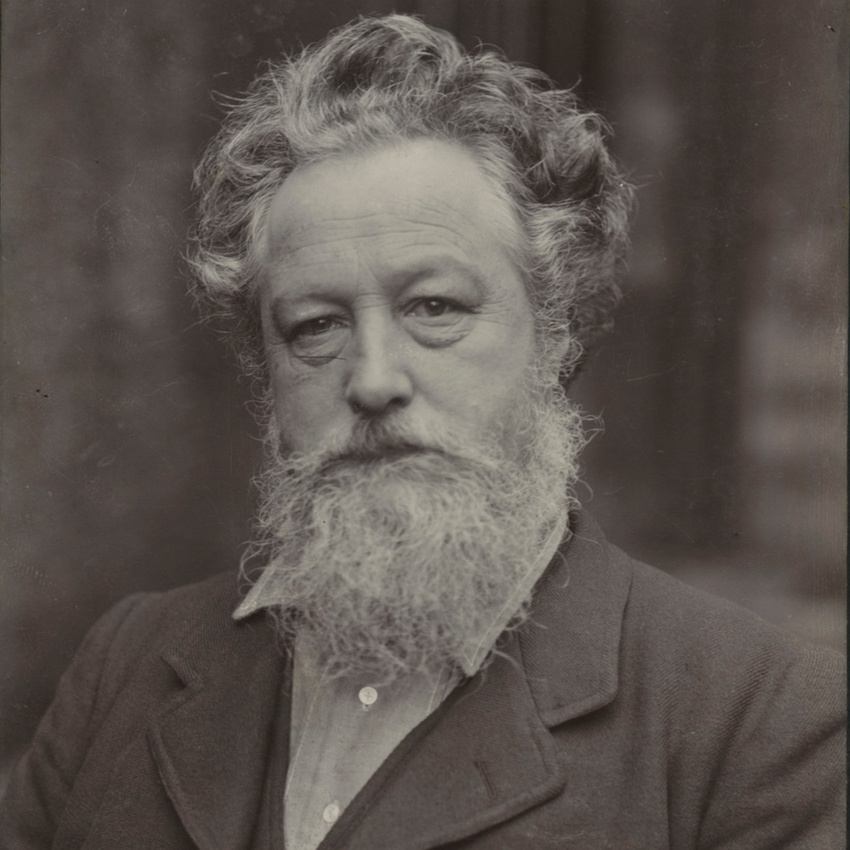 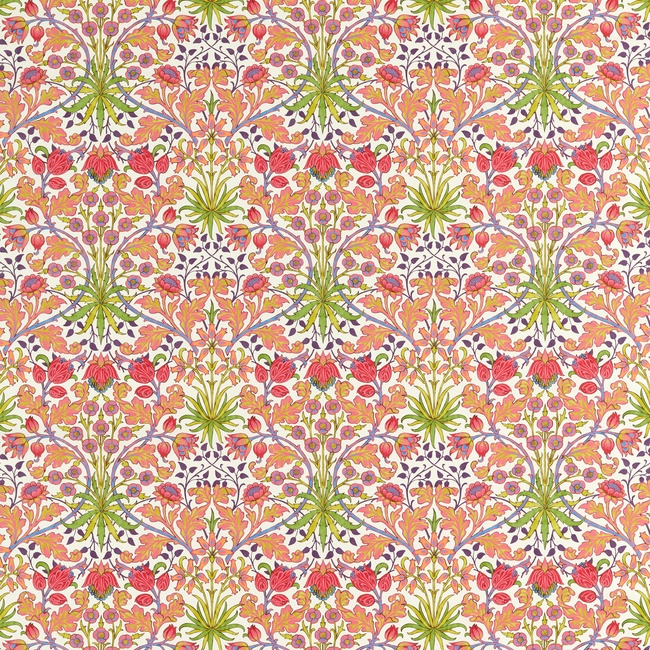 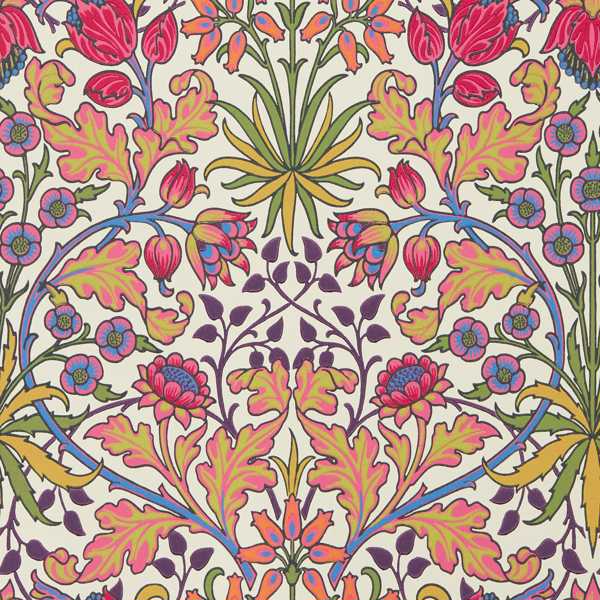 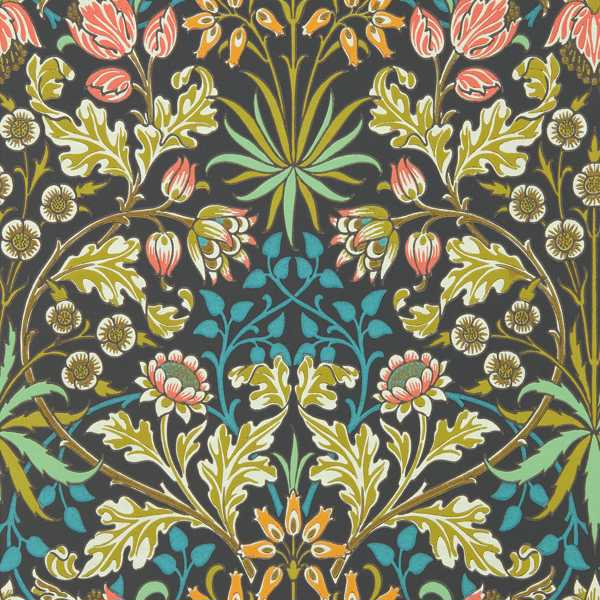 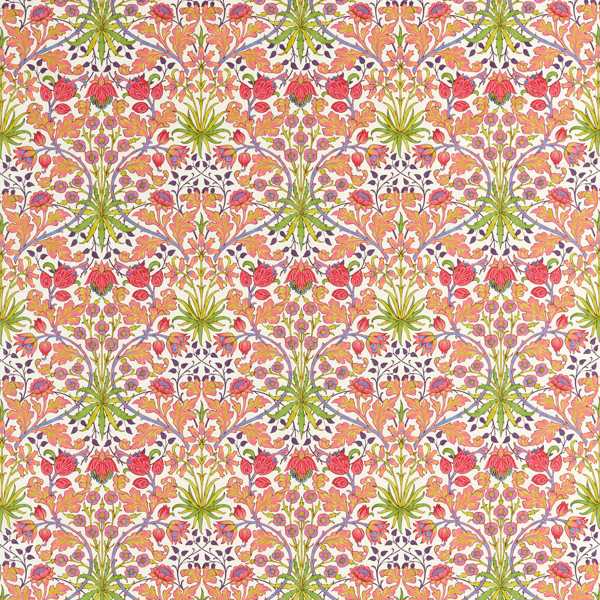 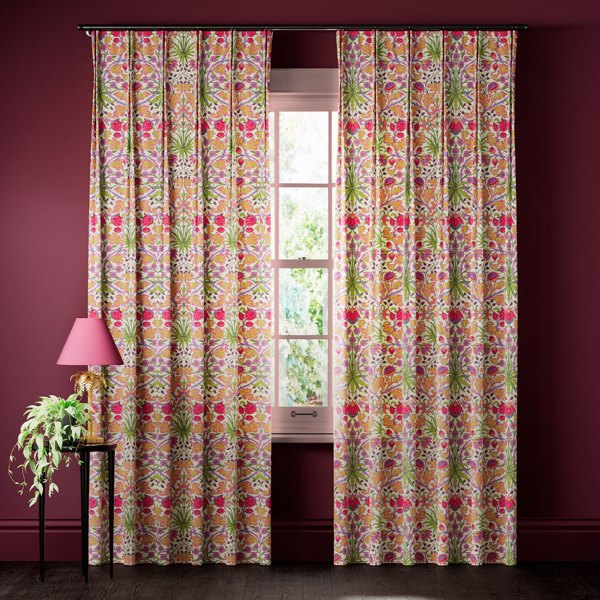 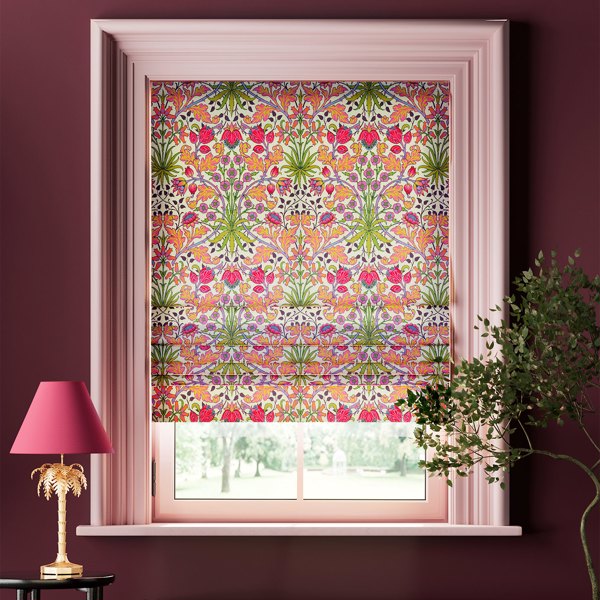 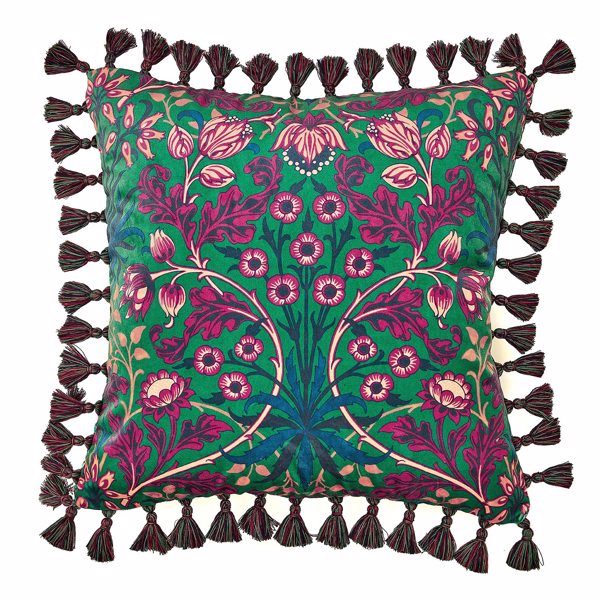 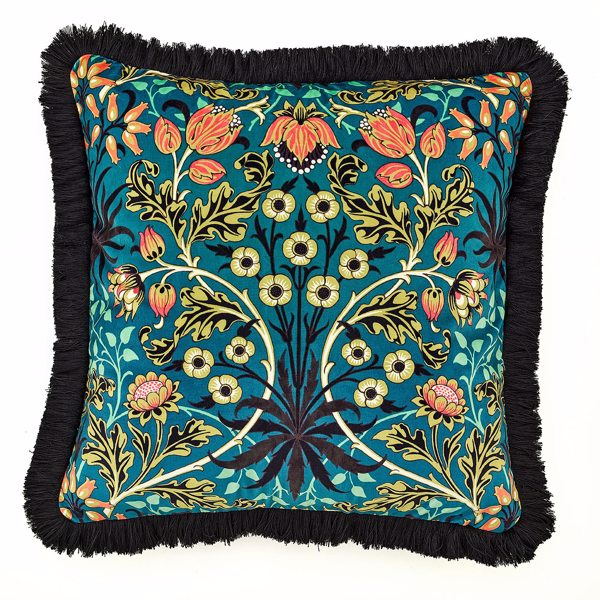